Plakias is a popular tourist resort, located 36km south of Rethymno city, at the exit of a fertile valley south of the range Kouroupa. Next to it empties the river Kotsifos. One of the major growth drivers of the region is the long beachfront, known as Gialia. The main beach starts near the town and extends to the east for 1.3km, up to Cape Mouri. It is a well organized beach, with cool green waters. Along the beach there is a road, ideal for walking or cycling. Along this road there are several restaurants and hotels, while on the beach there are tamarisk trees, umbrellas, water sports, beach volley courts, snack bars, changing rooms, showers, etc.

The eastern part of the long beach is called Paligremnos. The beach is sandy and very well organized, next to hotels and restaurants. Characteristic of Paligremnos are nearby vertical cliffs that rise to a great height that attract many climbers. This place is called Gonates (i.e. knees), because according to tradition, the epic hero Digenis kneeled there to drink water from a local spring. In Paligremnos a strange phenomenon takes place on every full moon, from September to January. The moonlight is reflected in the mirror-like towering cliffs. Thus, many big squids approach the beach and locals gather them with big sticks. Lastly, some meters to the south of Paligremnos there are some tunnels, carved for transfering coal to cargo ships in the past. 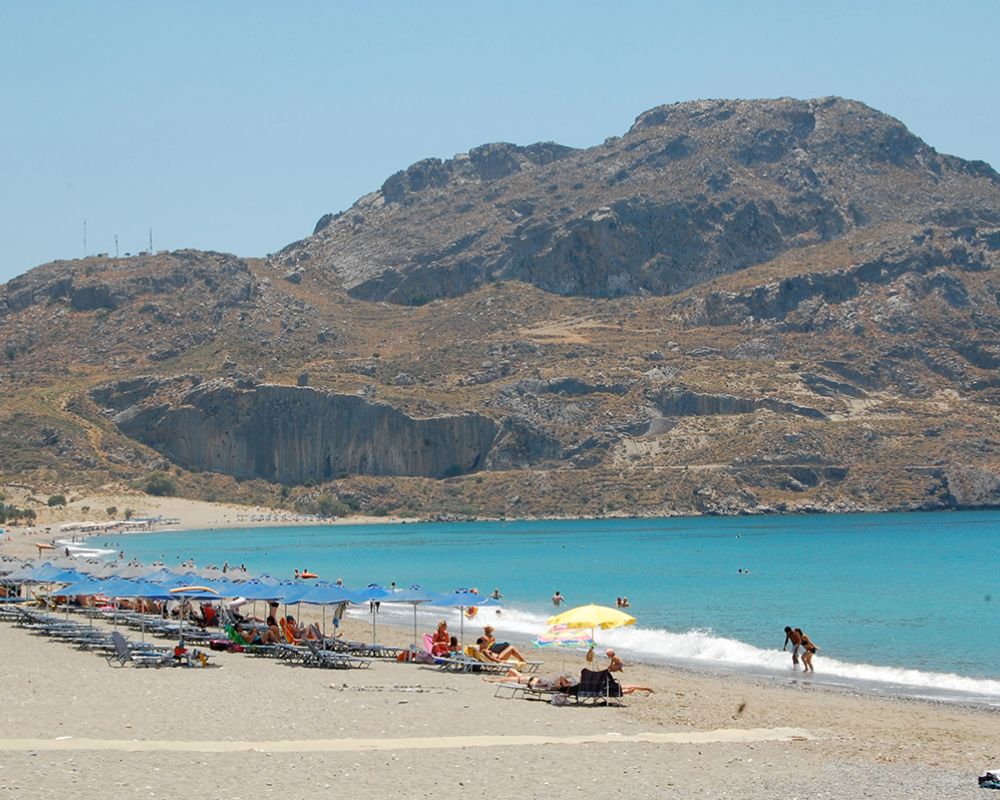 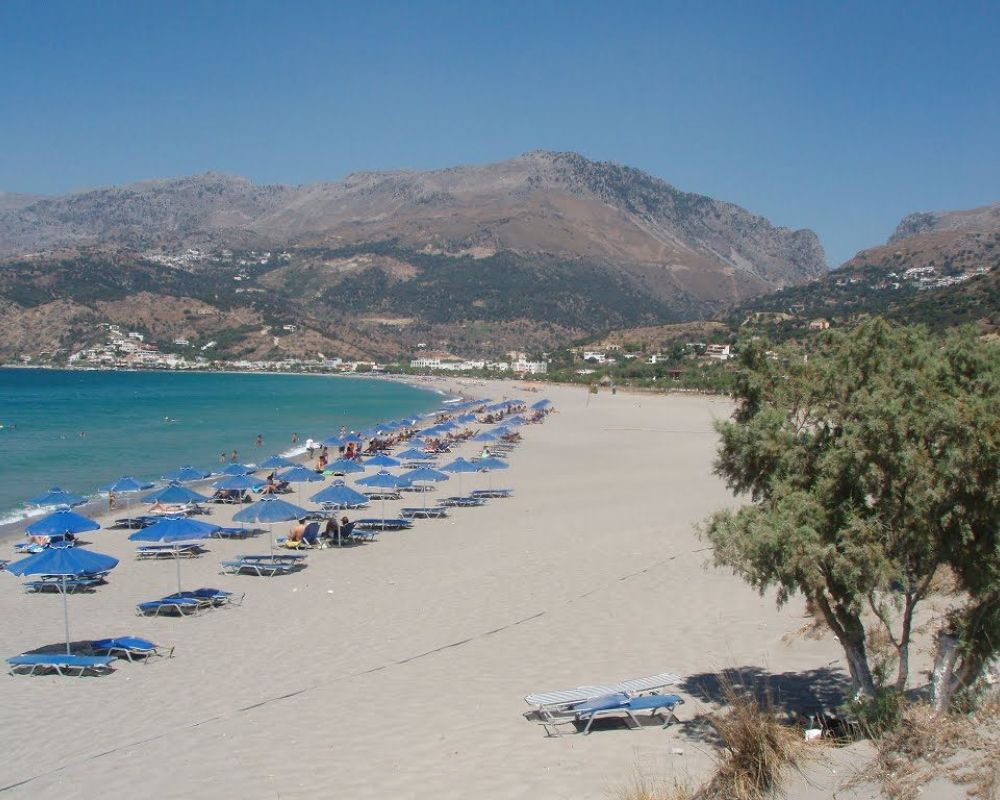 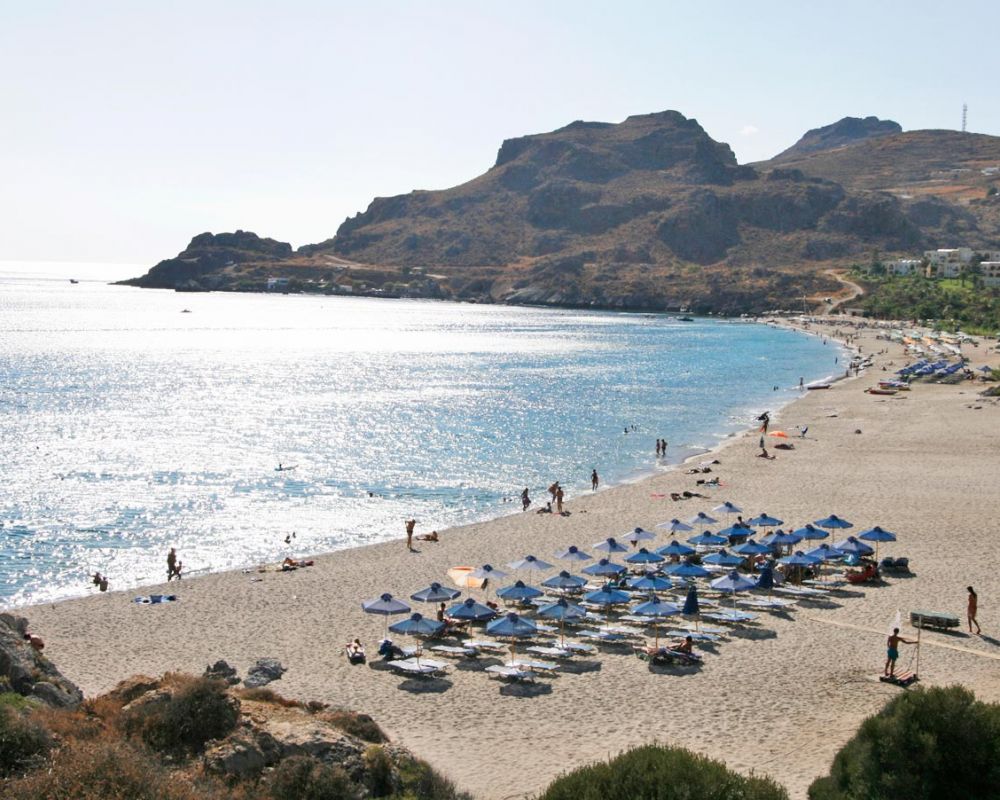 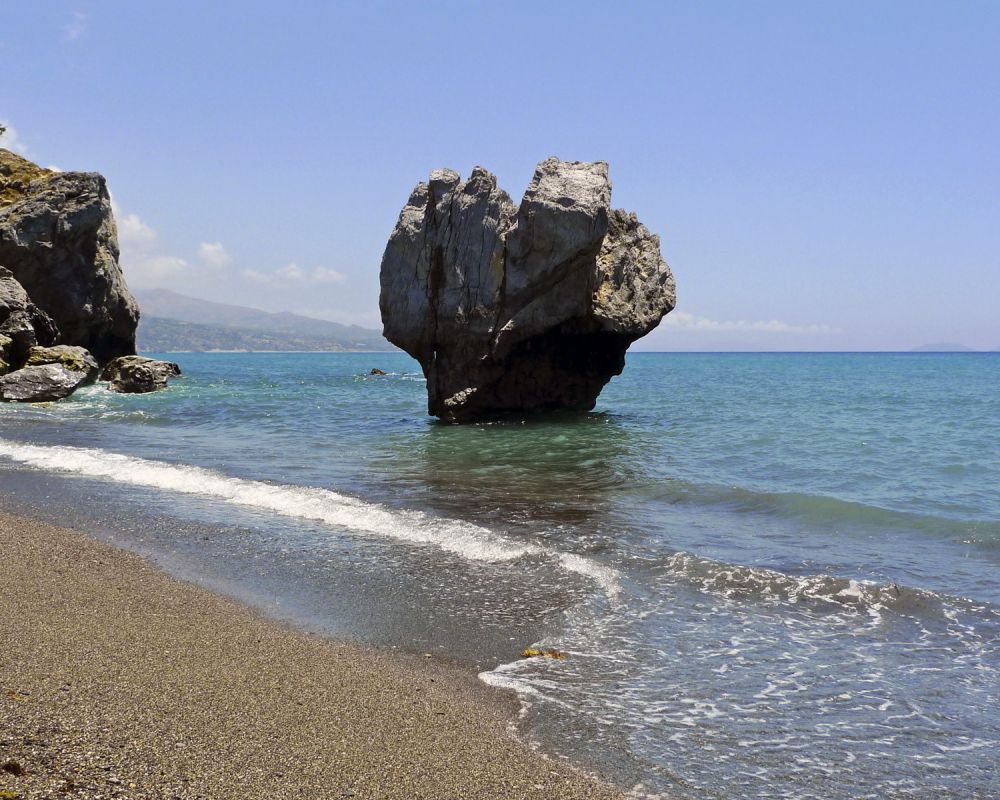 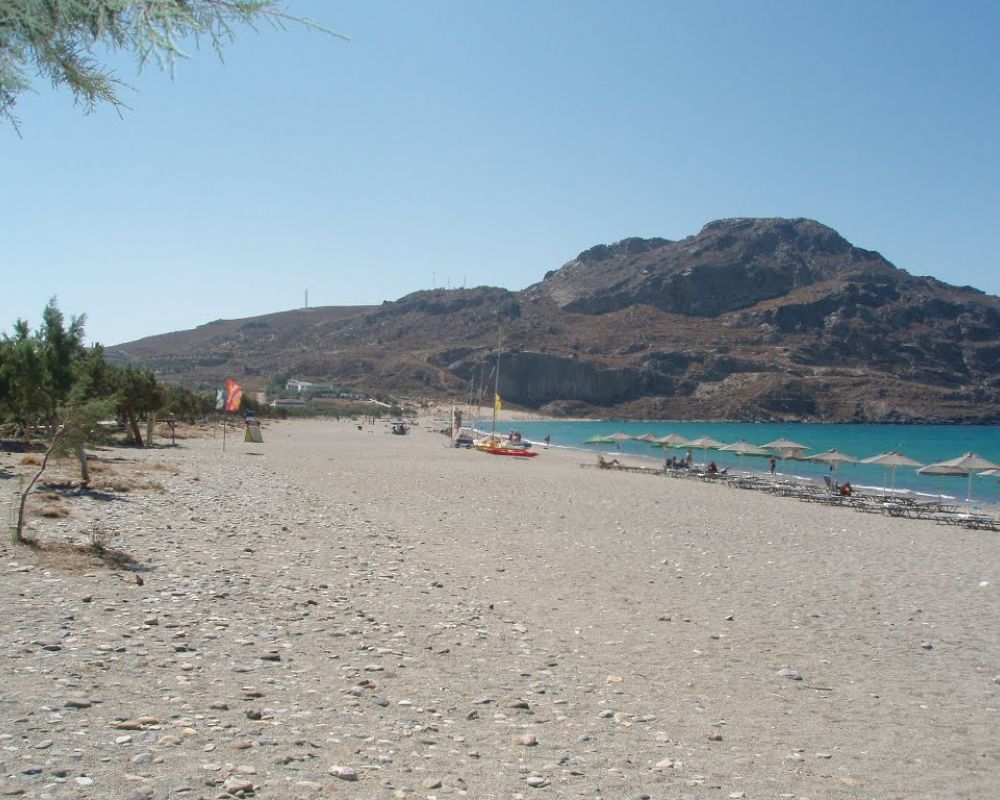 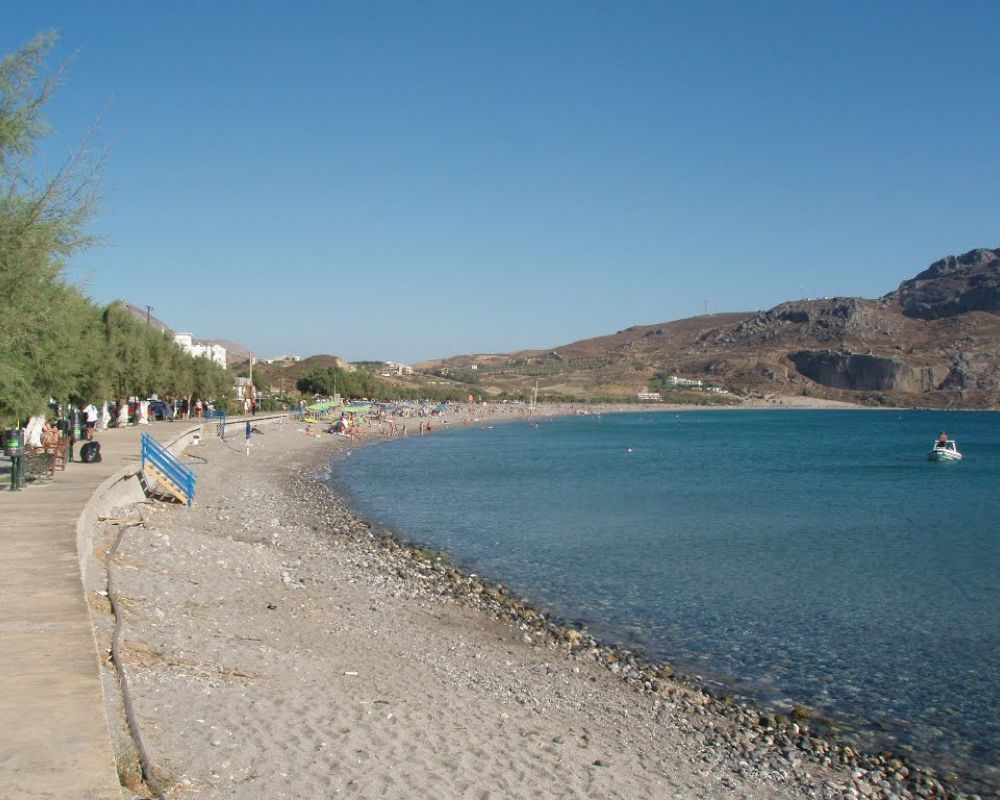 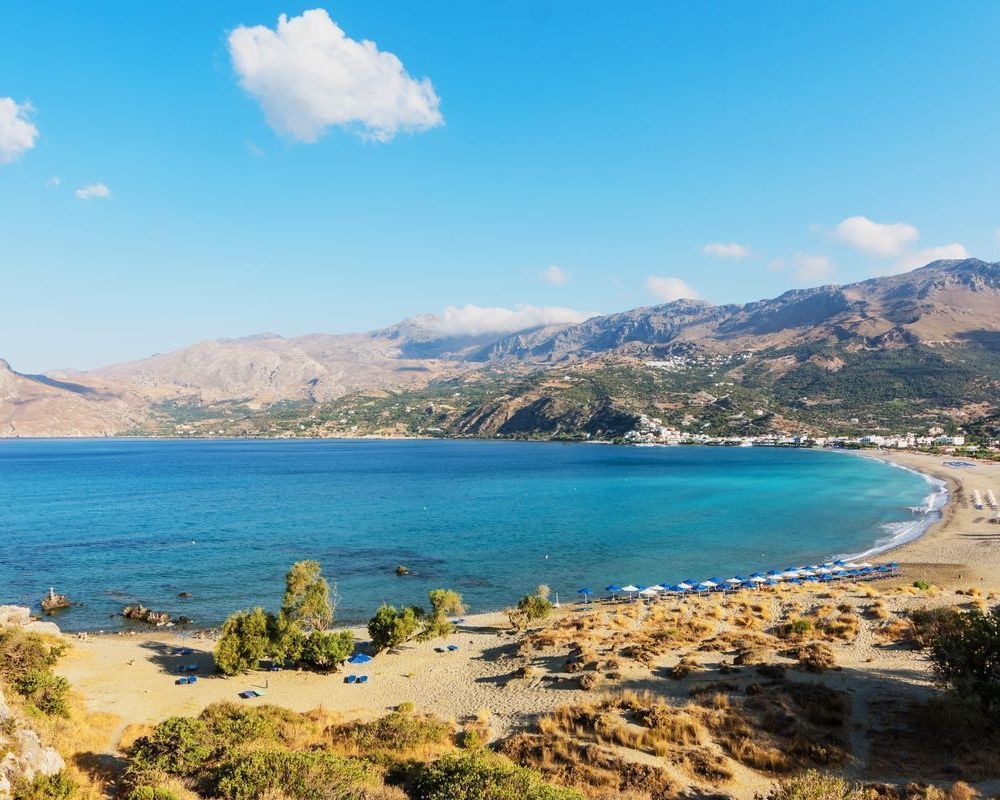