Paximadia Islands are two small uninhabited islets off the Gulf of Messara, 12km (7.5 miles) west of Matala. By far they seem like a single island because they are very close, but they are two separate islets, the Big and Small Paximadi, separated by a narrow strip of sea called Bogazi. You may also hear locals refer to these as "Elephant", since from Messara plane they remind of a lying elephant. Their total length is about 3km.

Almost nobody knows that there are beaches on Paximadia, since they are thought to be two large dry rocks in the sea. The east (small) Paximada hosts four magnificent tiny beaches with crystal clear waters and fantastic pebbles on the easternmost island. Paximadia can be accessed by excursion boats, running from Kokkinos Pirgos and Agia Galini. 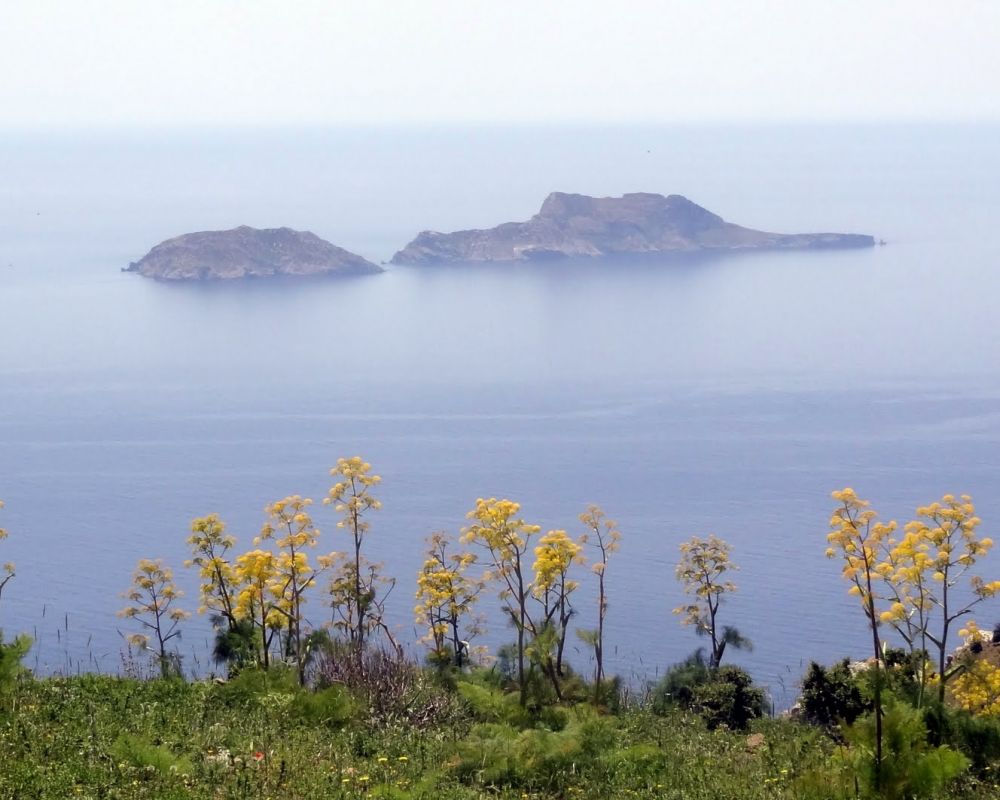 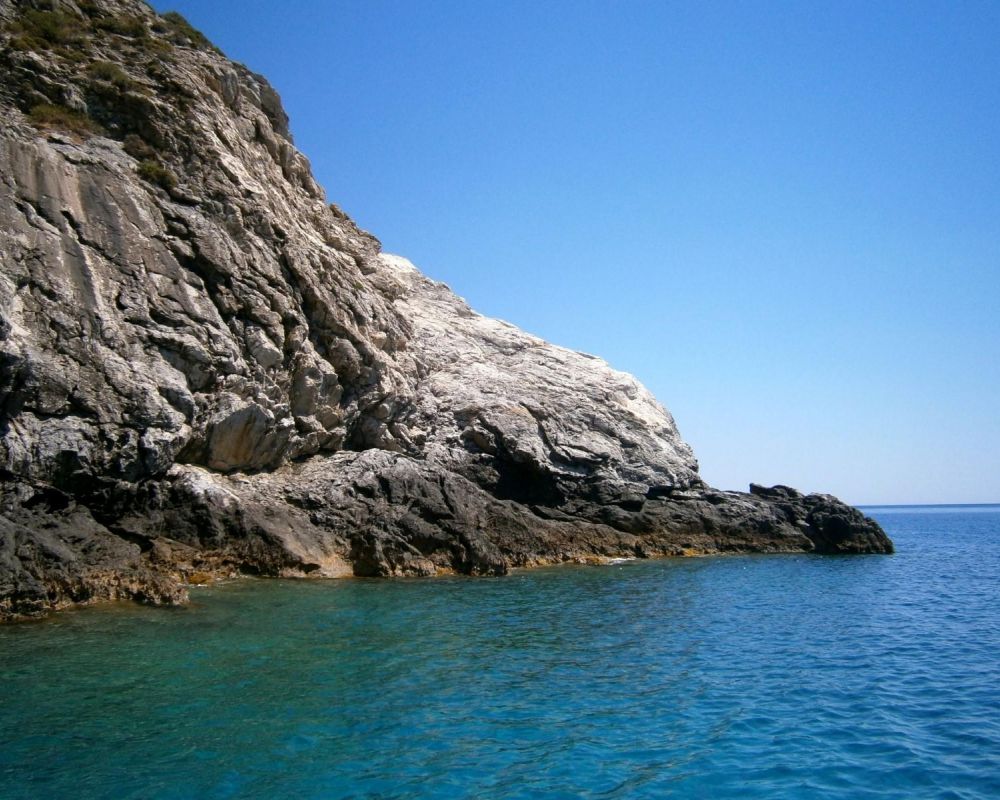 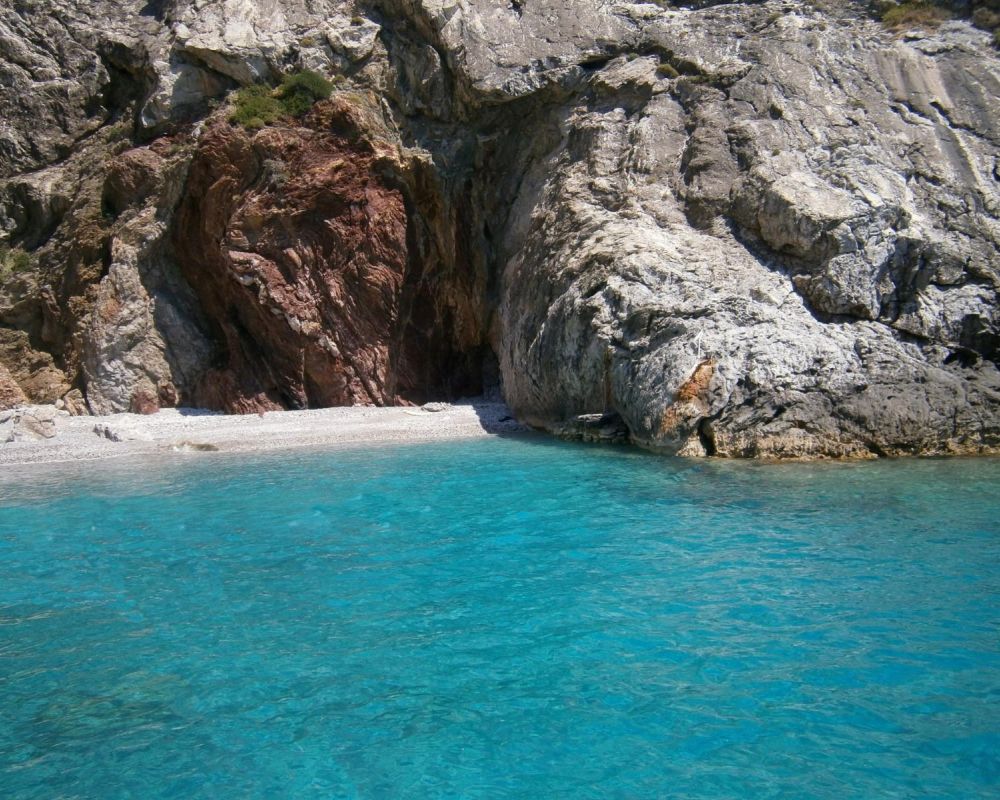 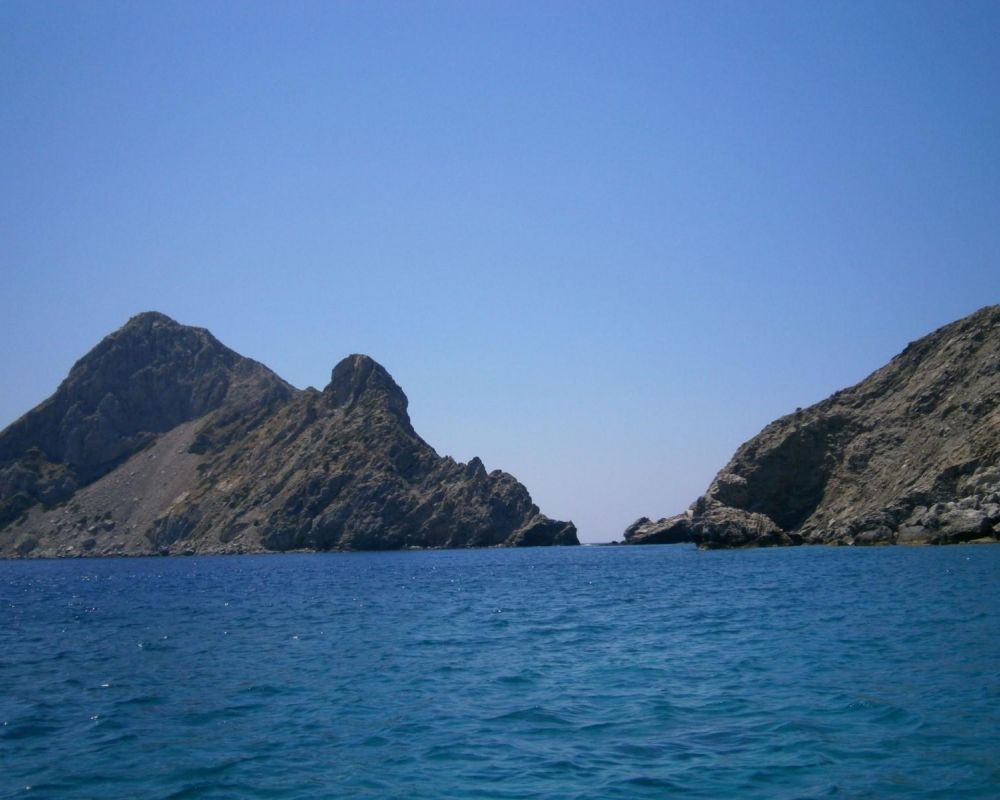 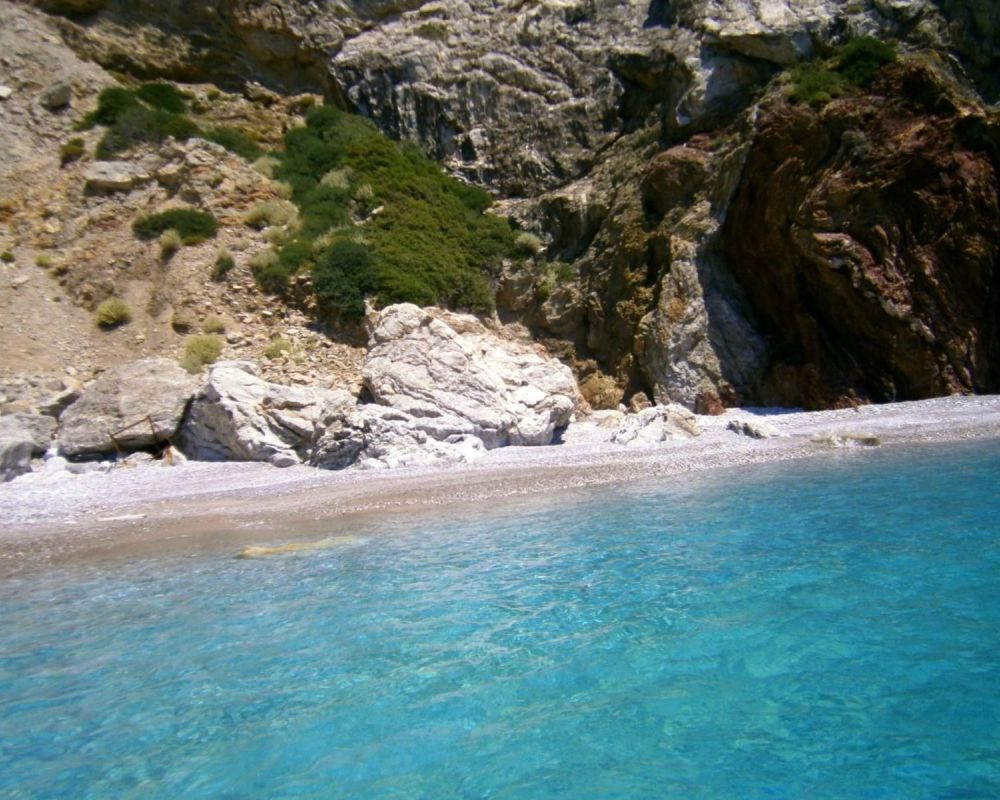 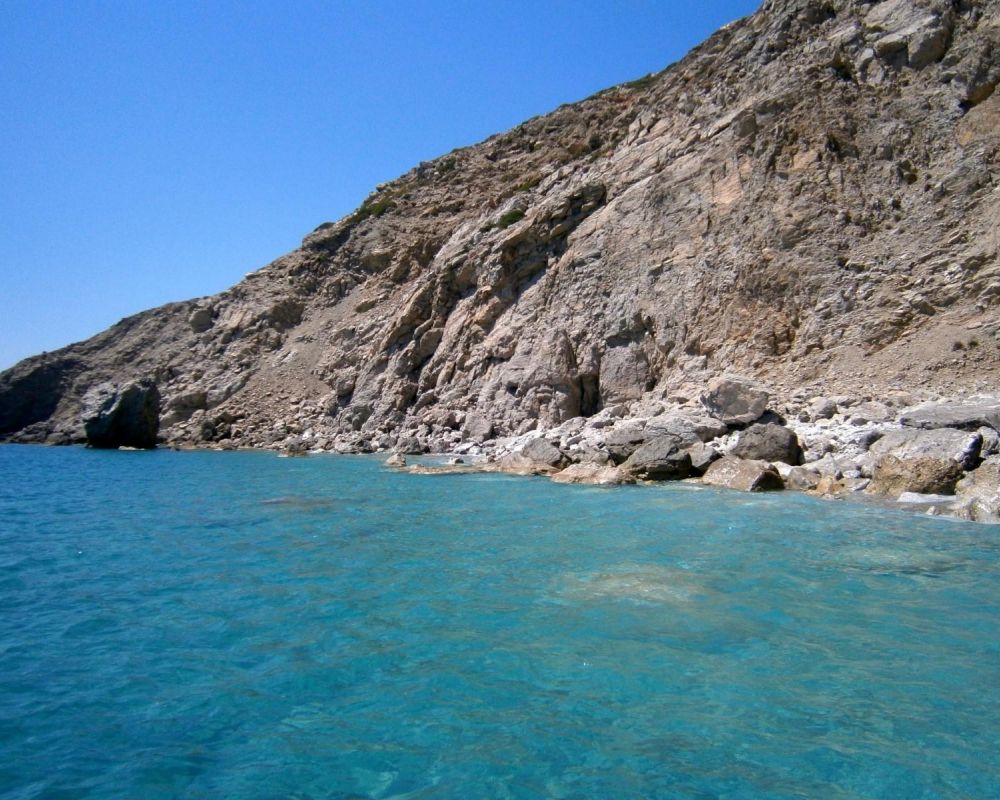 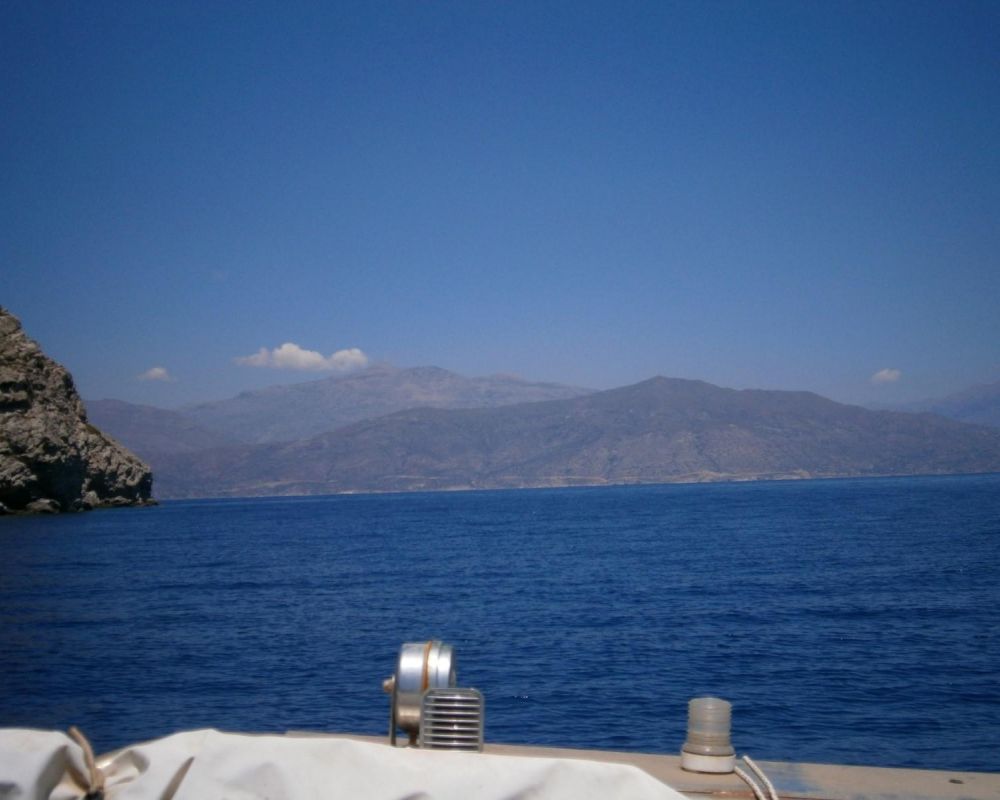 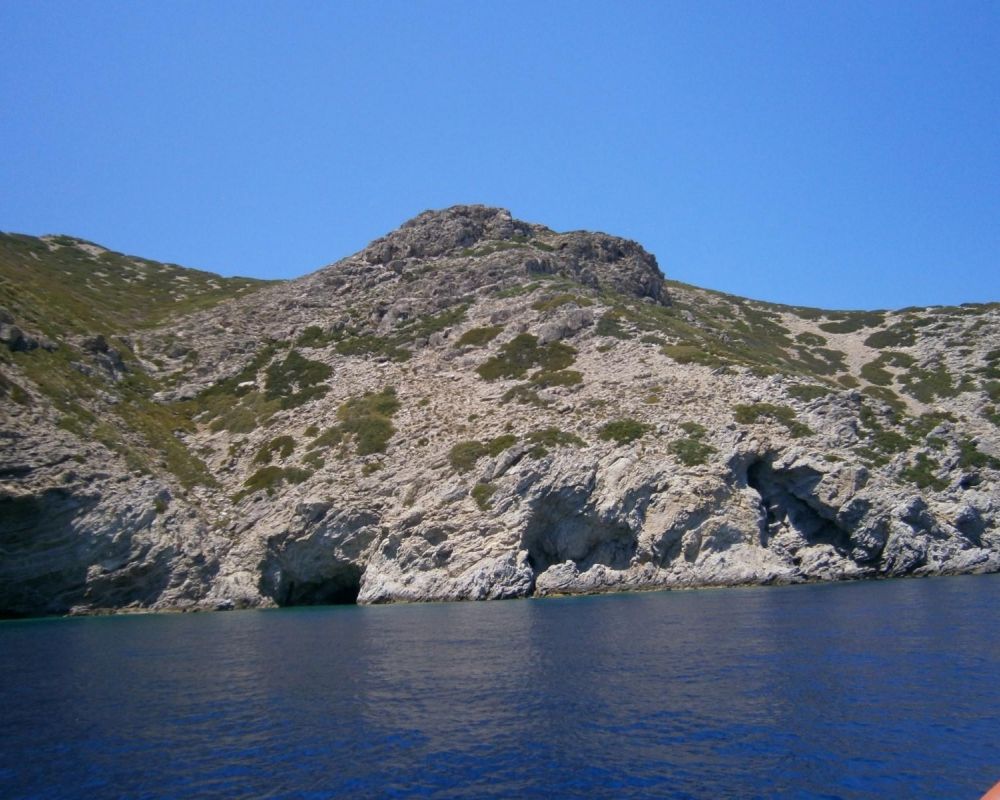 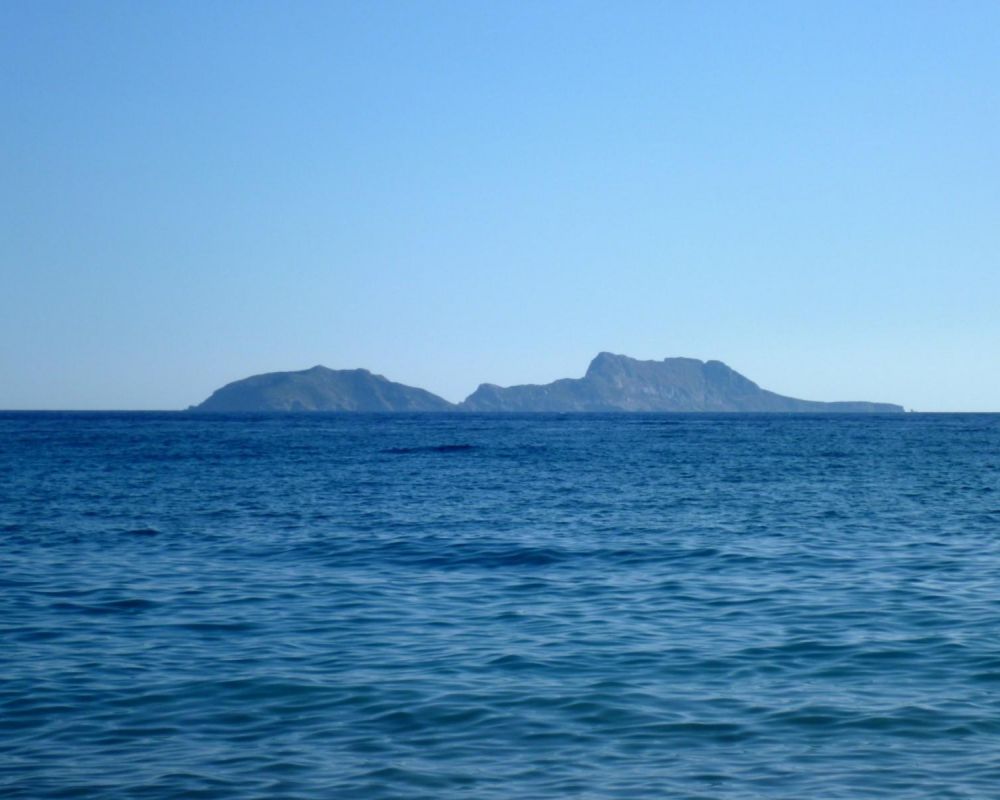