The singularly important Minoan collection contains unique examples of Minoan art, many of them true masterpieces. The Heraklion Museum is rightly considered as the museum of Minoan culture par excellence worldwide.

The museum, located in the town centre, was built between 1937 and 1940 by architect Patroklos Karantinos on a site previously occupied by the Roman Catholic monastery of Saint-Francis which was destroyed by earthquake in 1856. The museum's antiseismic building is an important example of modernist architecture and was awarded a Bauhaus commendation. Karantinos applied the principles of modern architecture to the specific needs of a museum by providing good lighting from the skylights above and along the top of the walls, and facilitating the easy flow of large groups of people. He also anticipated future extensions to the museum 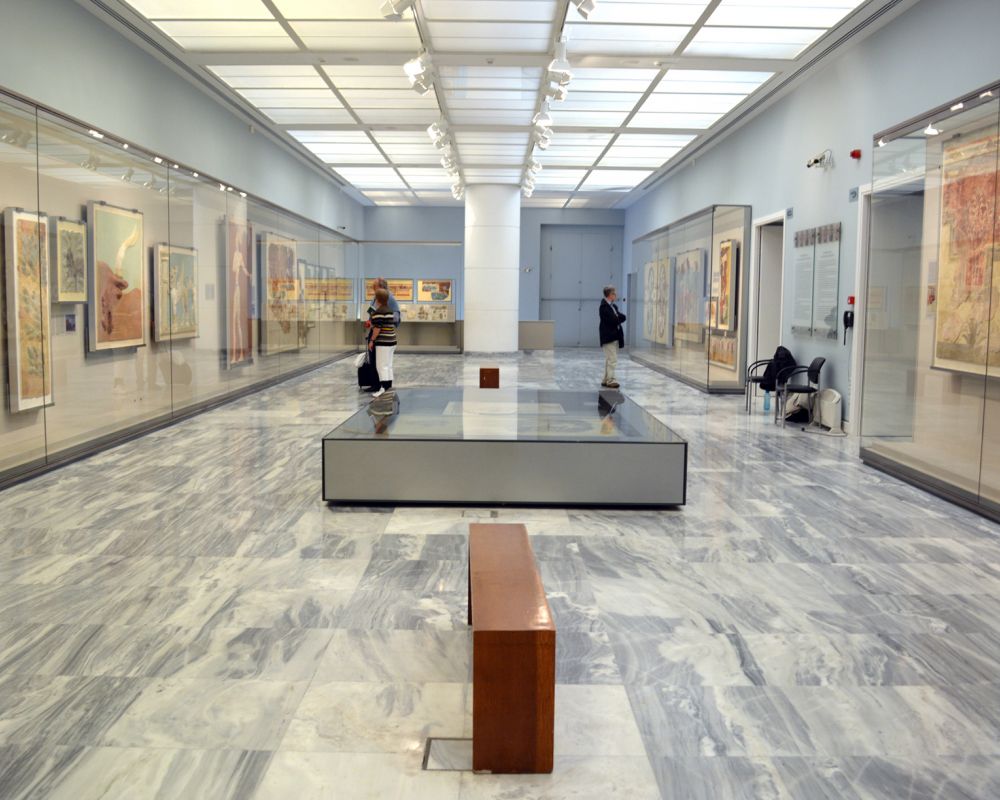 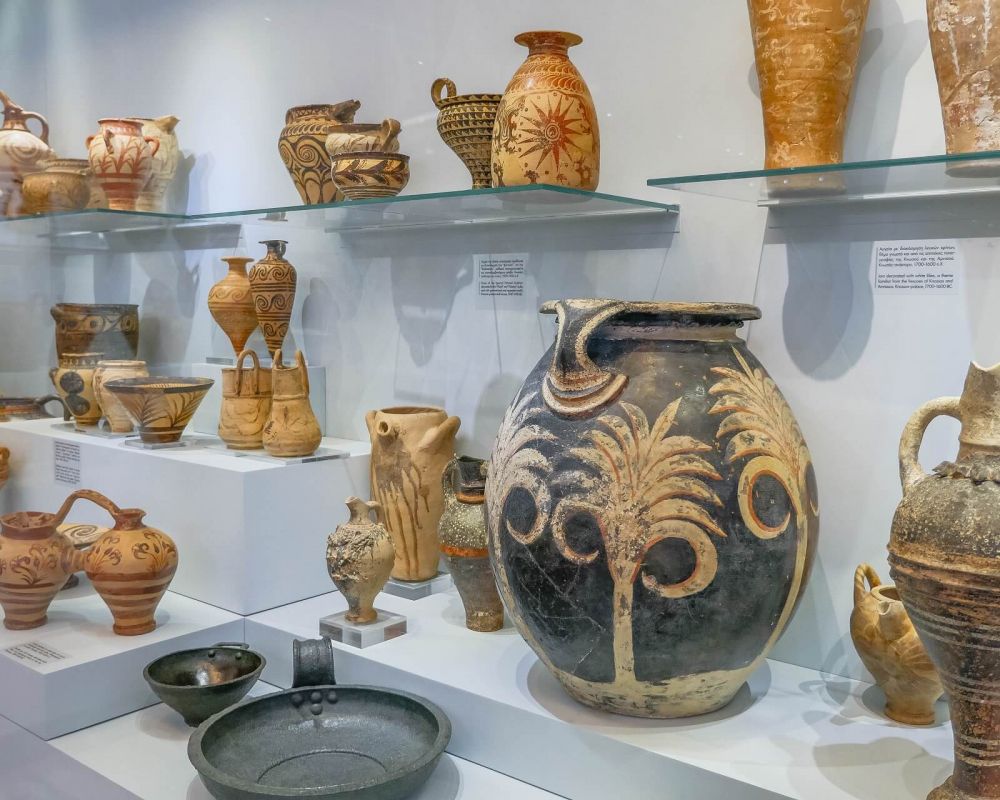 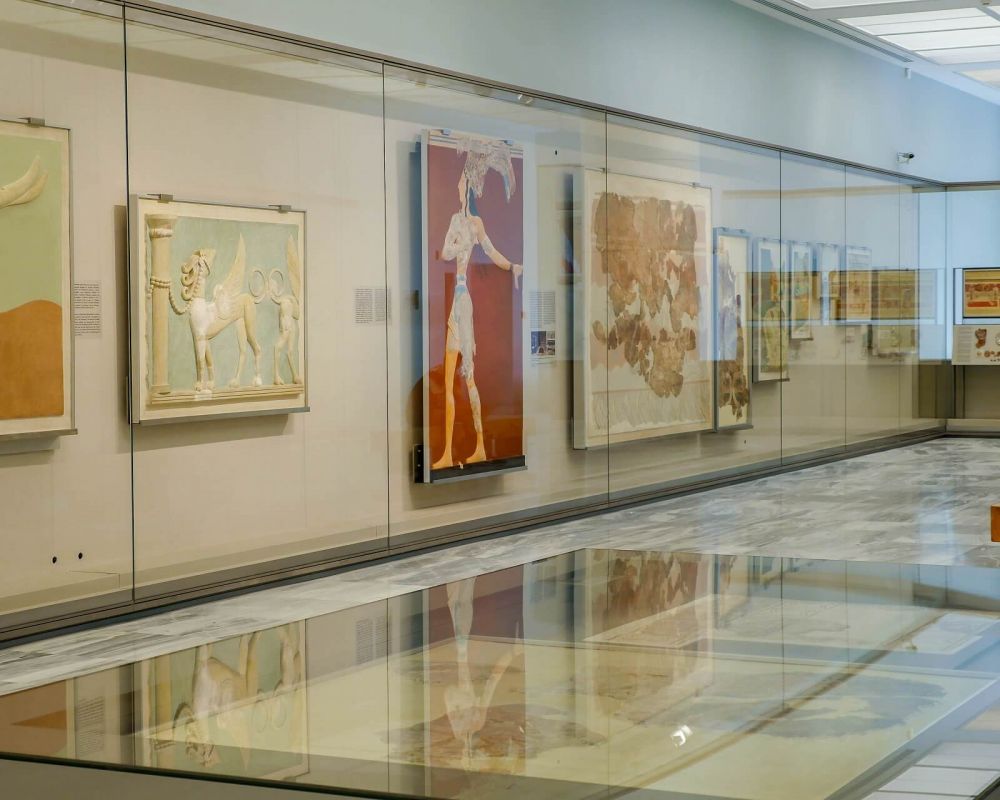 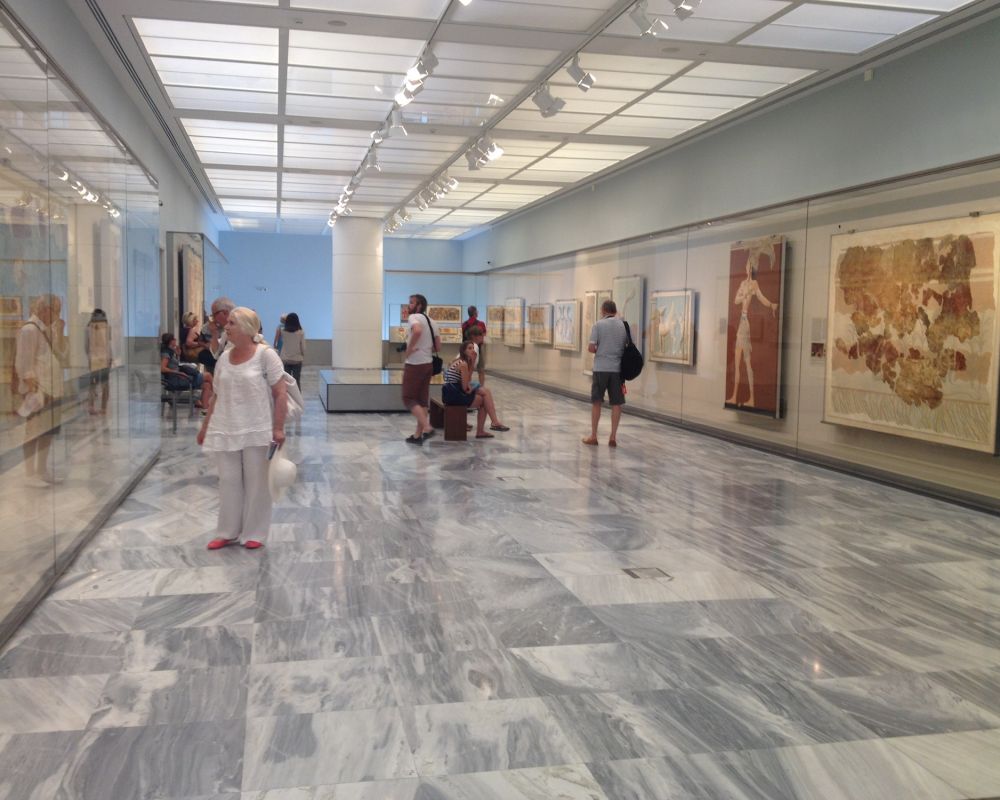 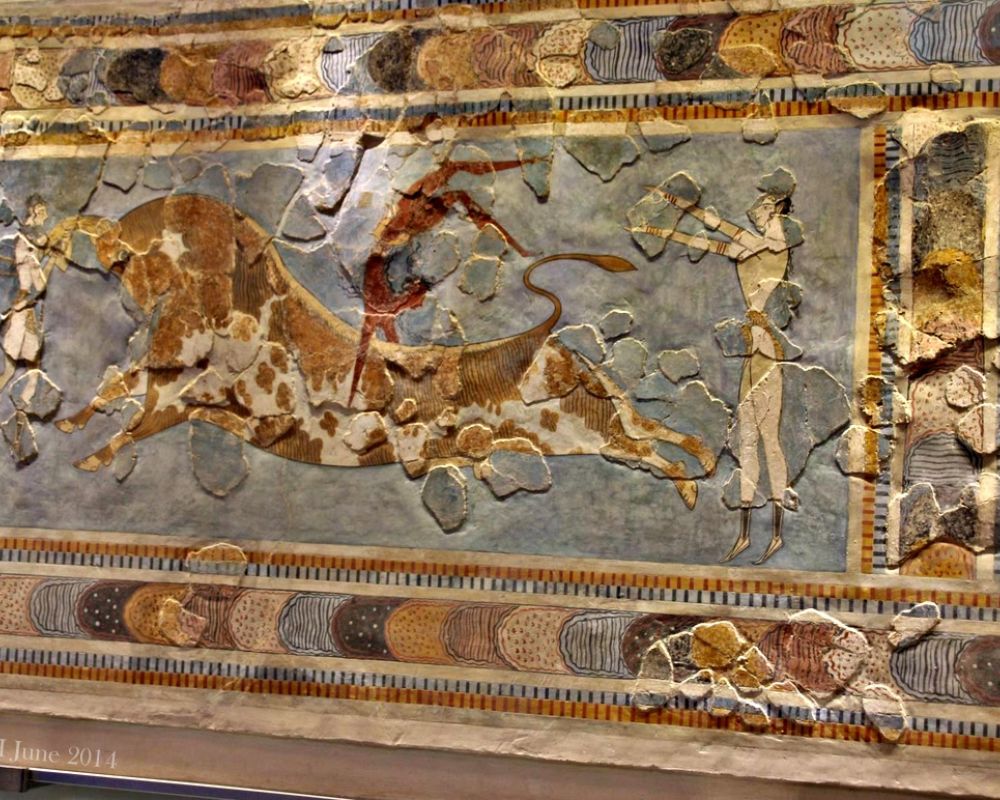 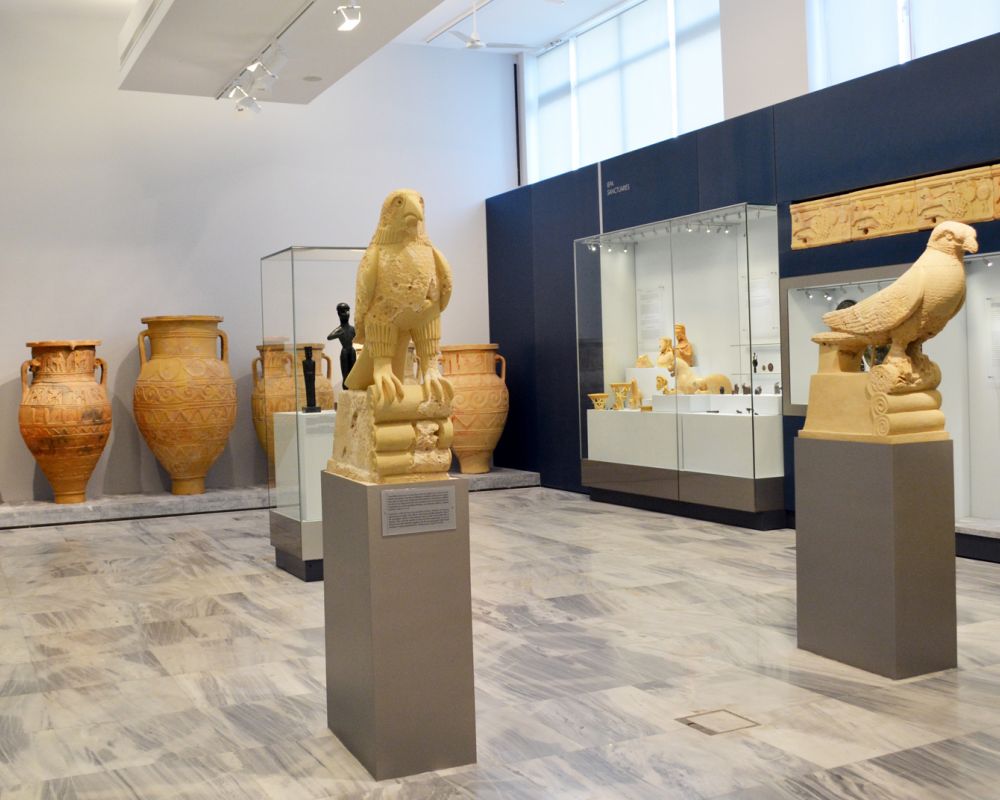 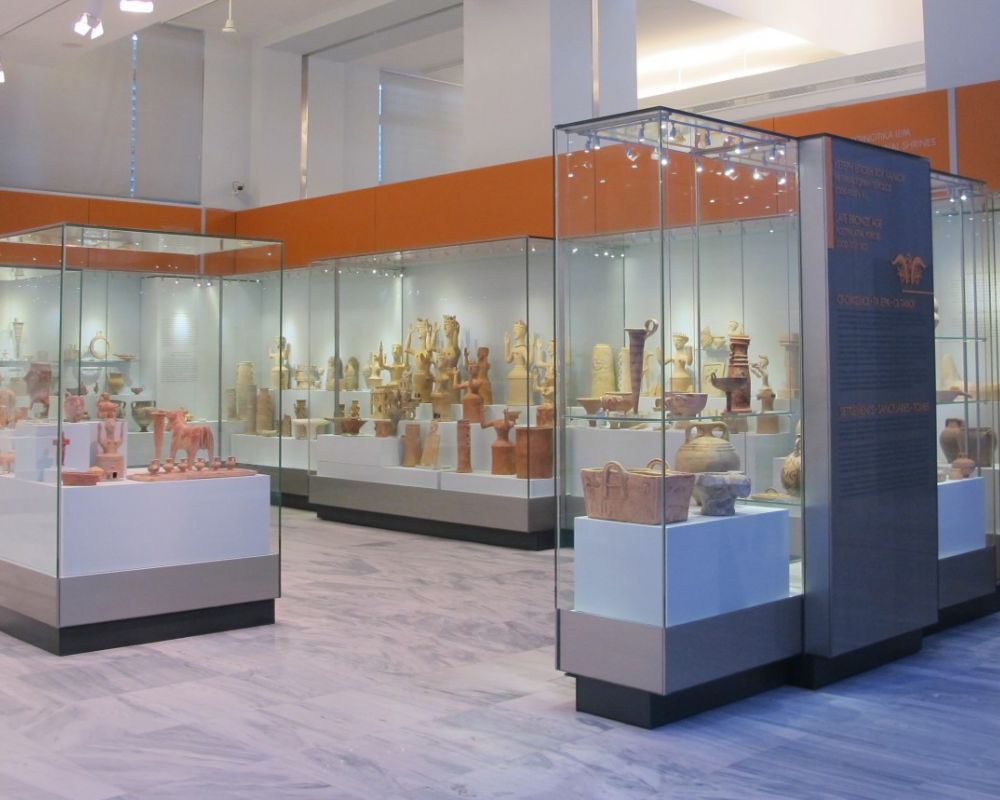 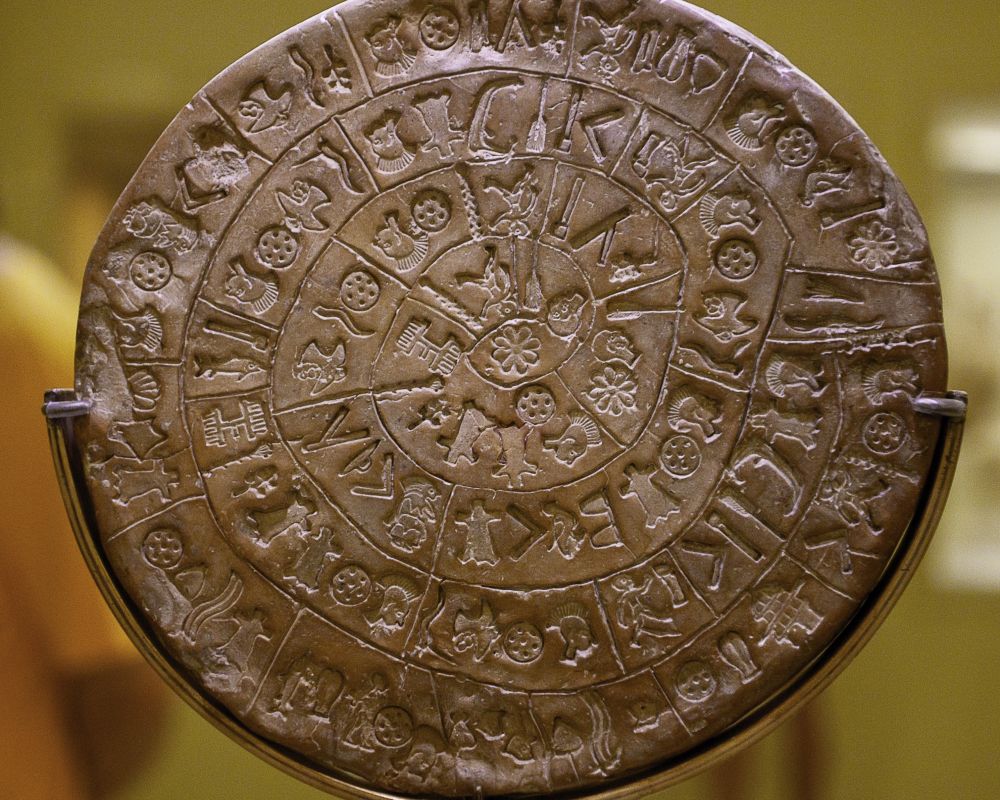 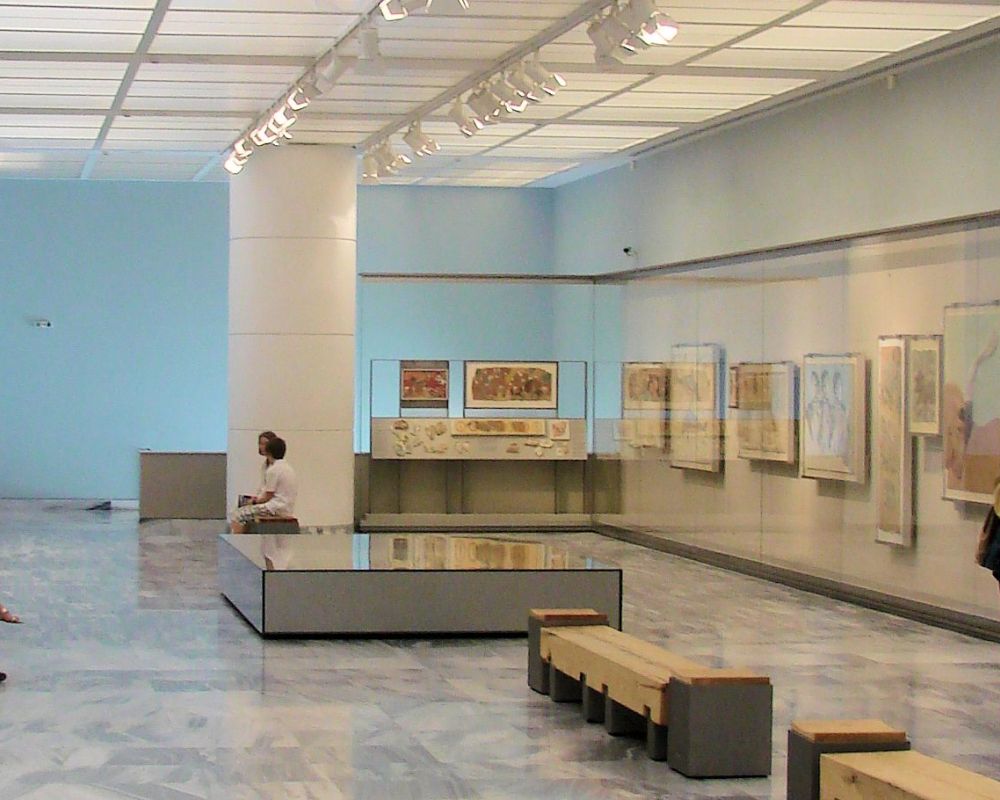 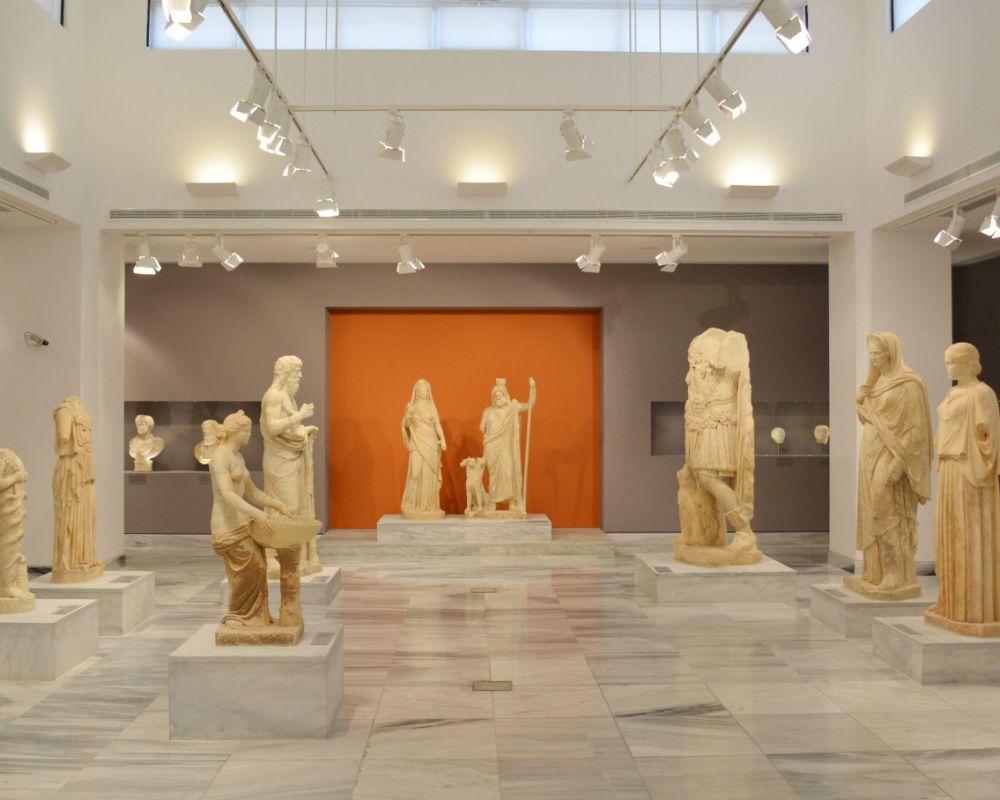 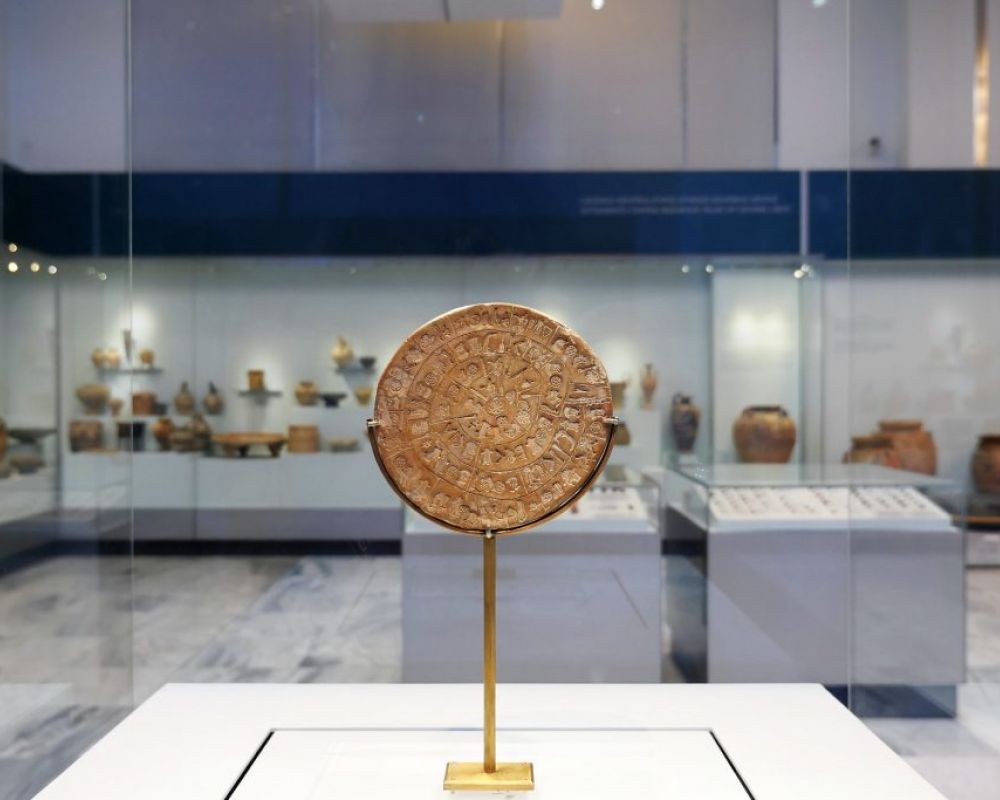 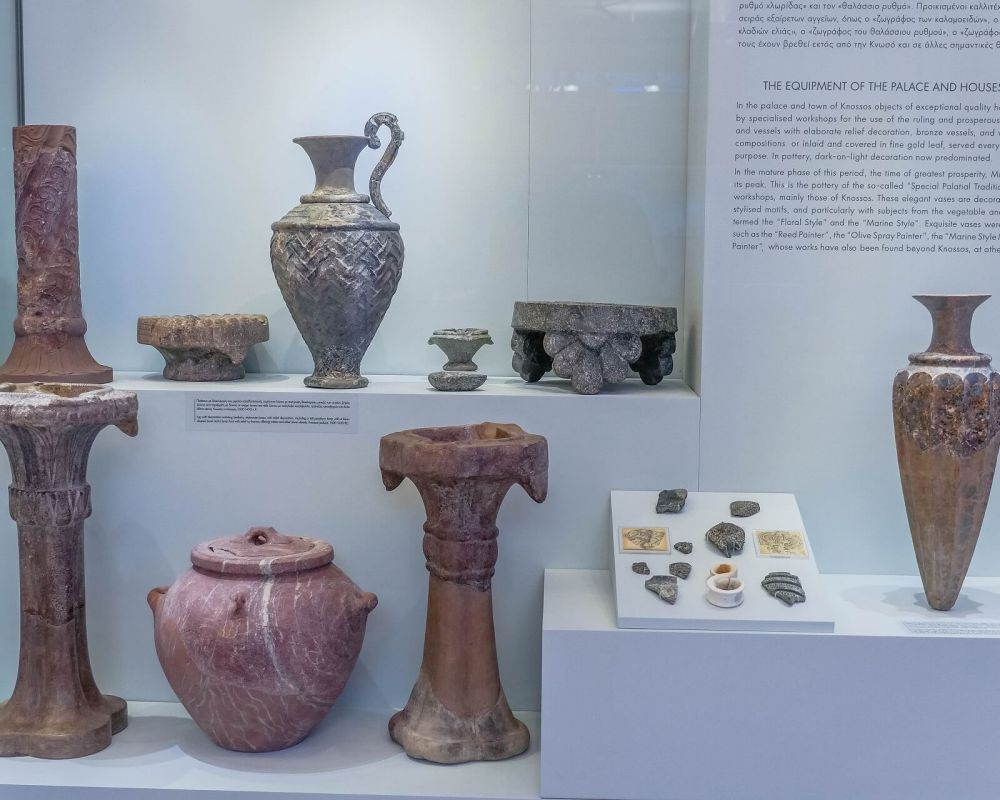