The Royal Villa or the small Minoan Palace of Agia Triada (Holy Trinity) as was named by the archaeologists who excavated the area during the early 20th century. Was built in 1,600 BC over a hill near Phaistos and is one of the greatest monuments of Minoan architecture with important findings. 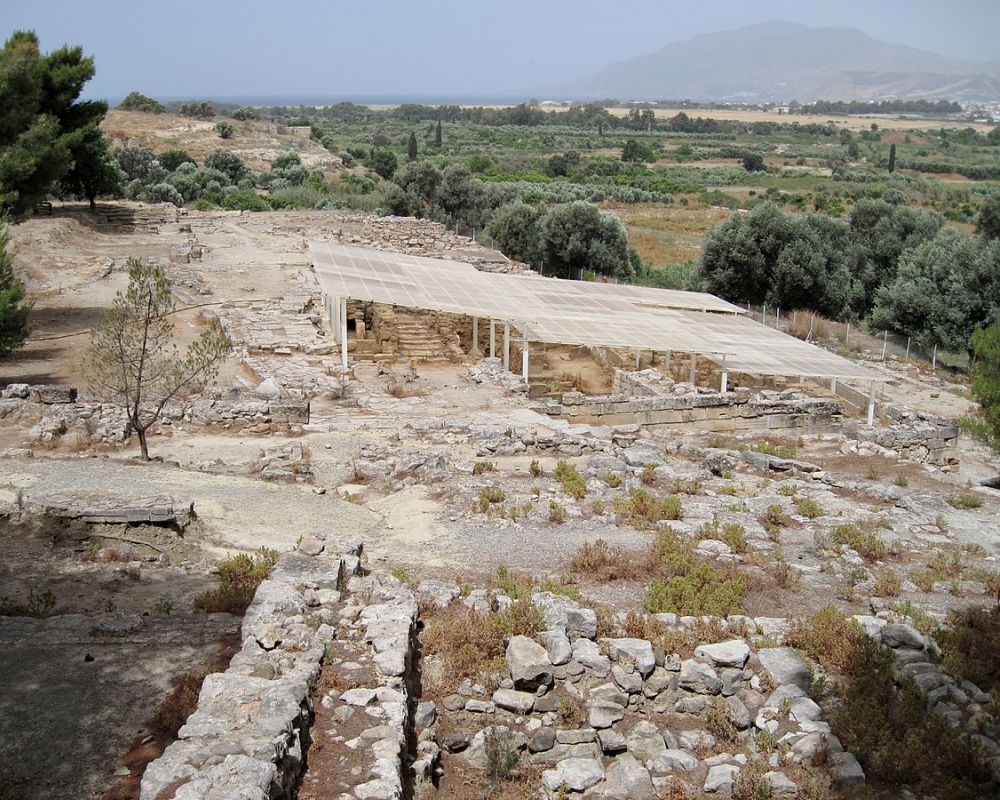 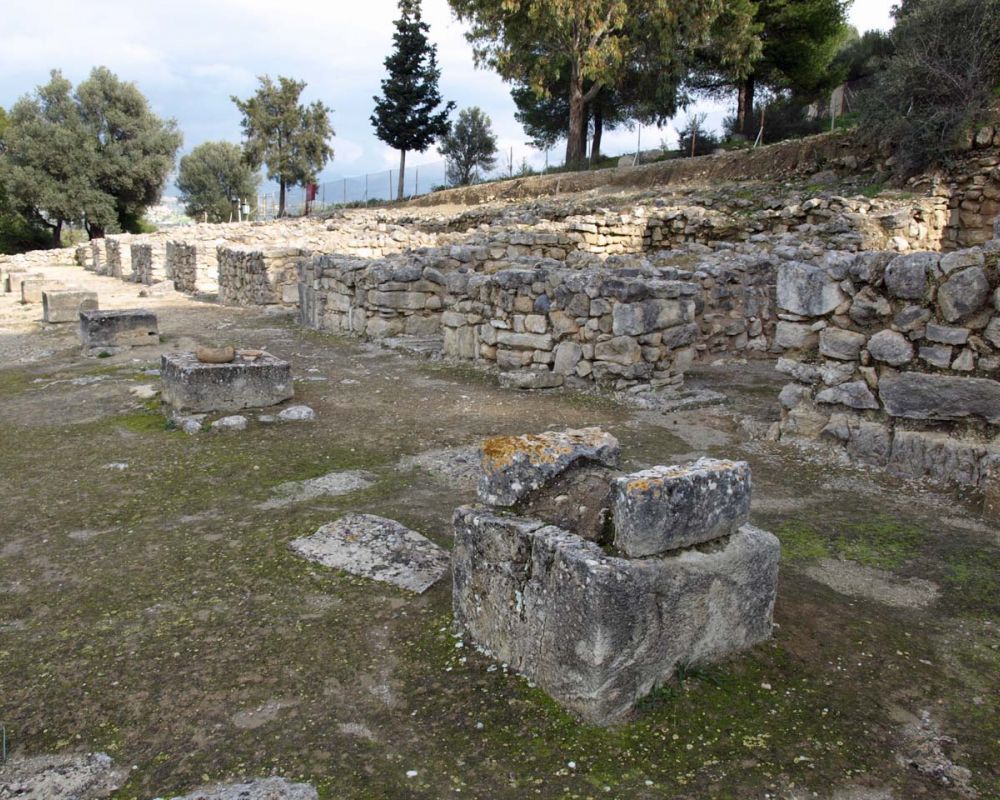 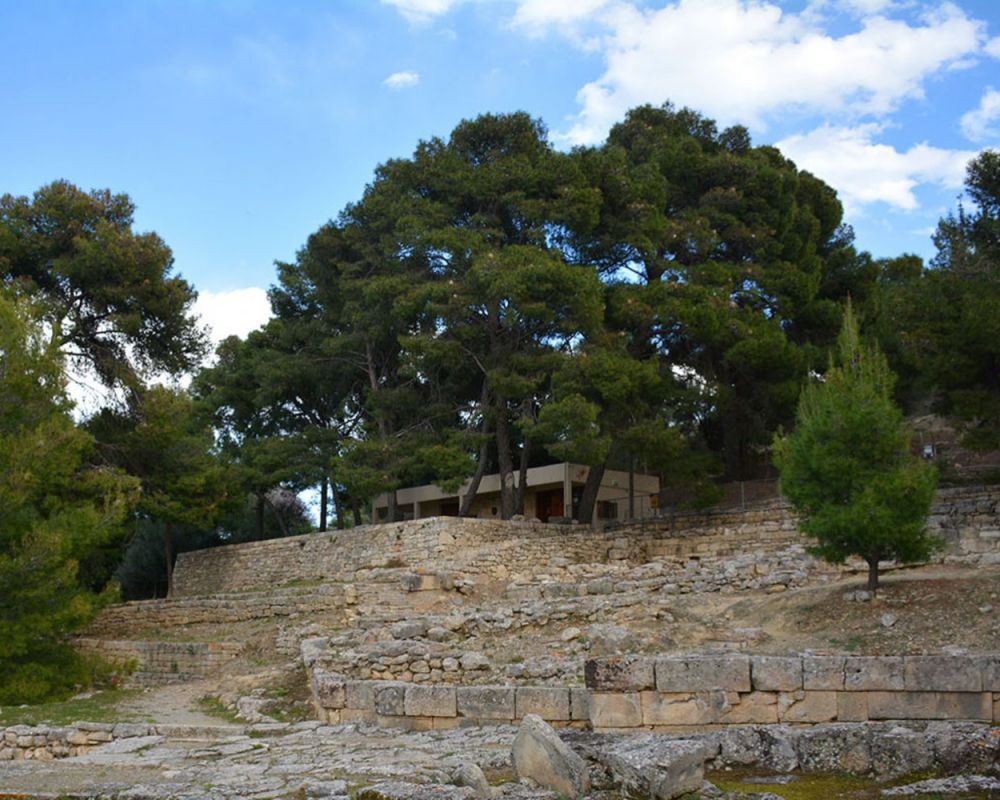 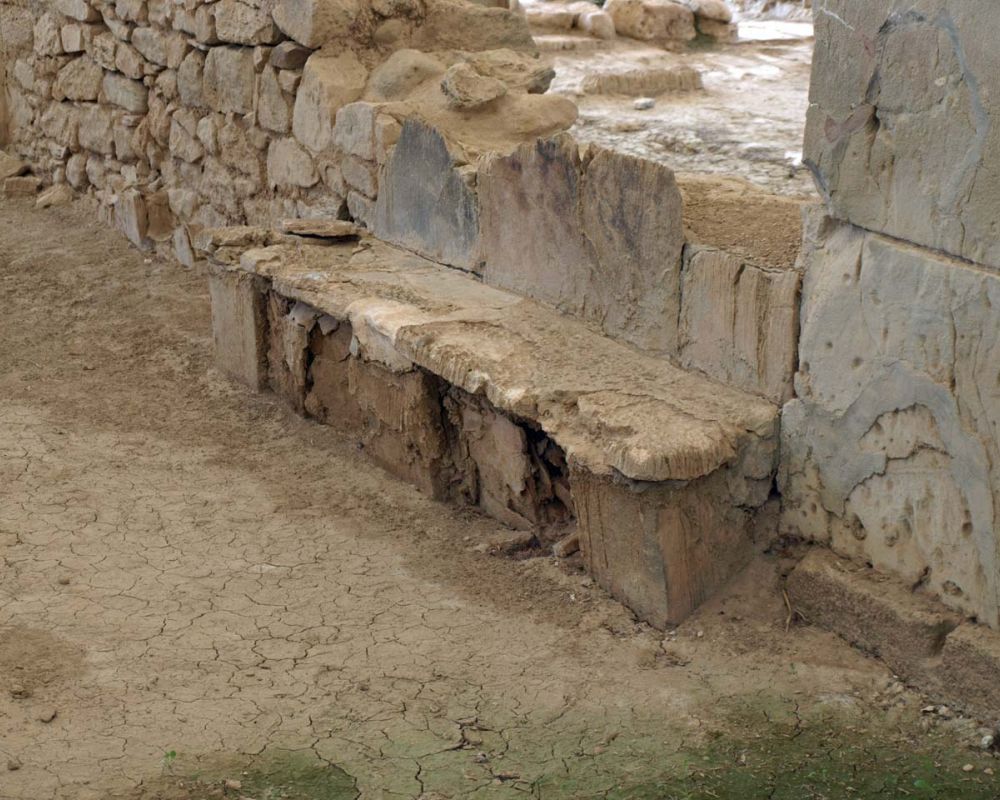 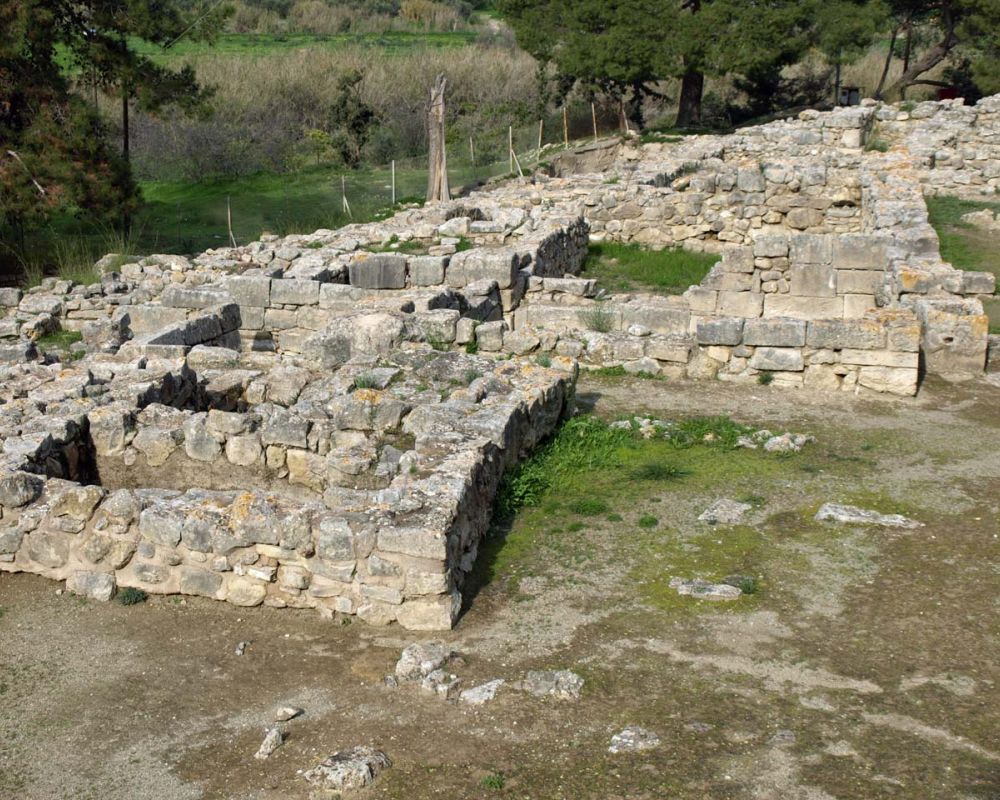 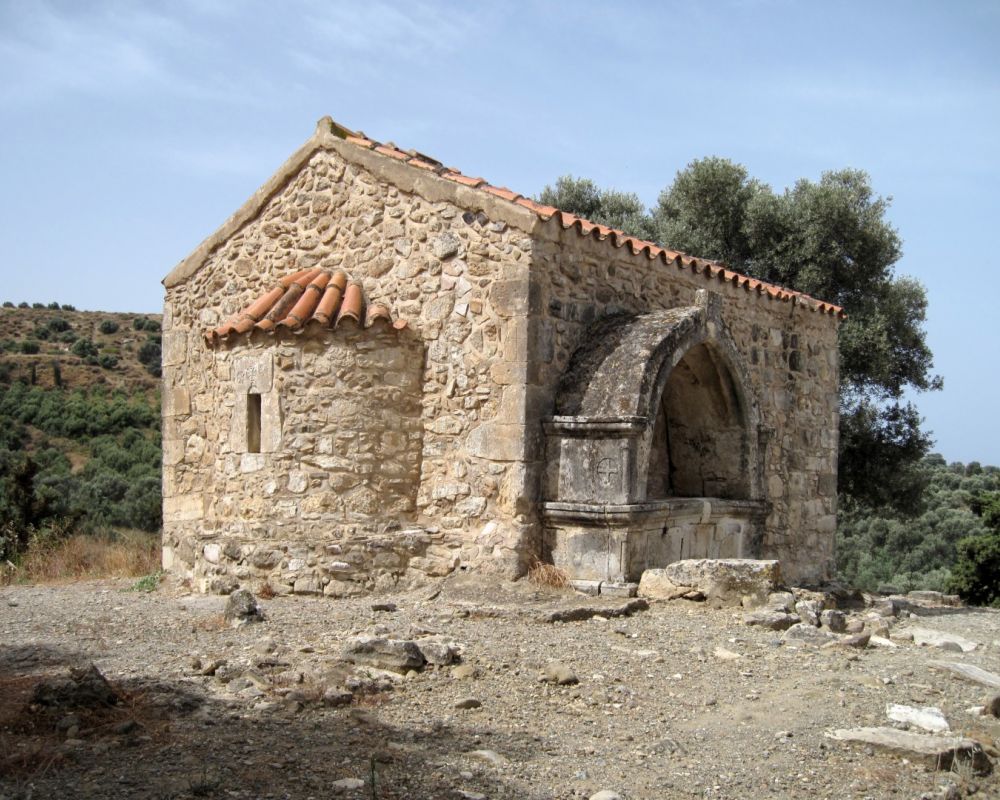 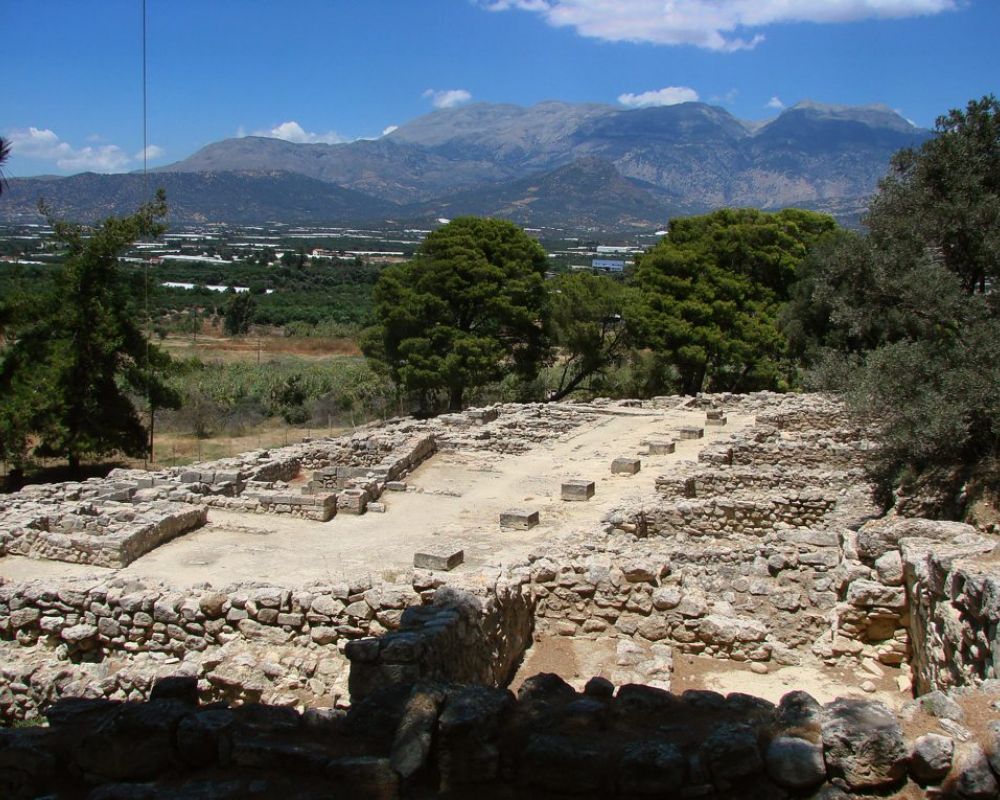